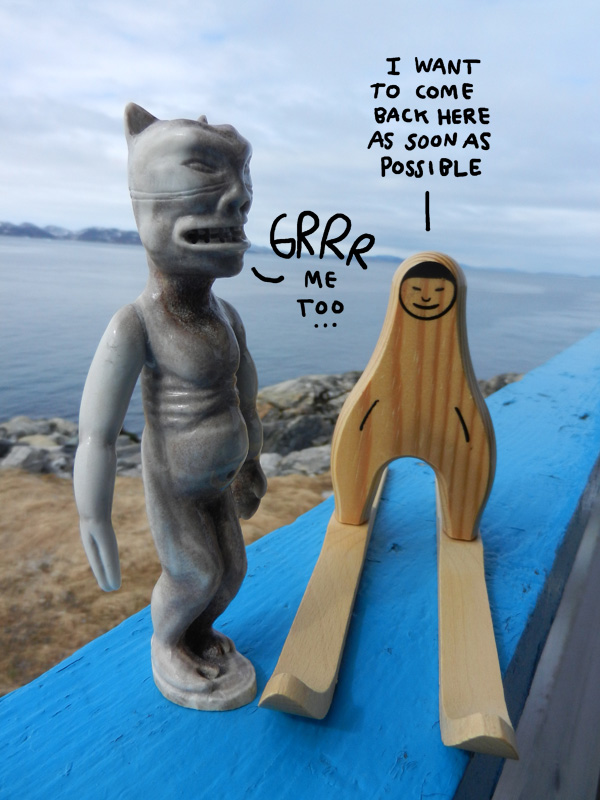 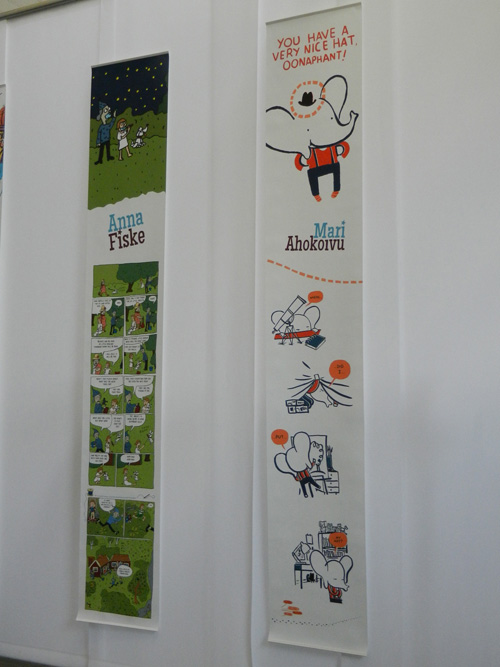 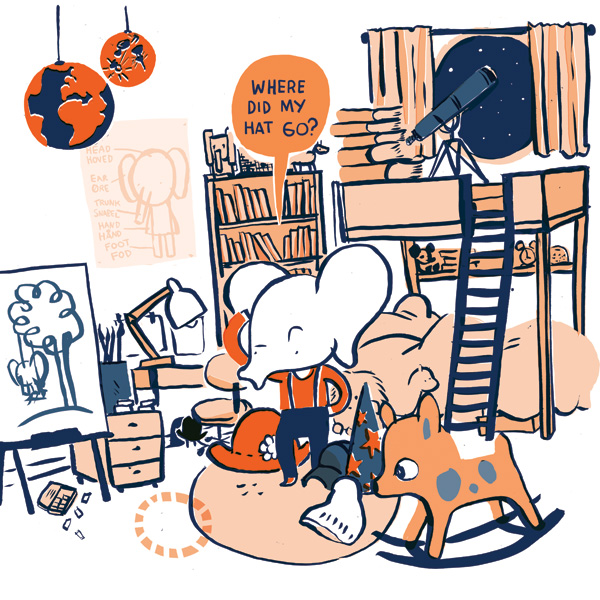 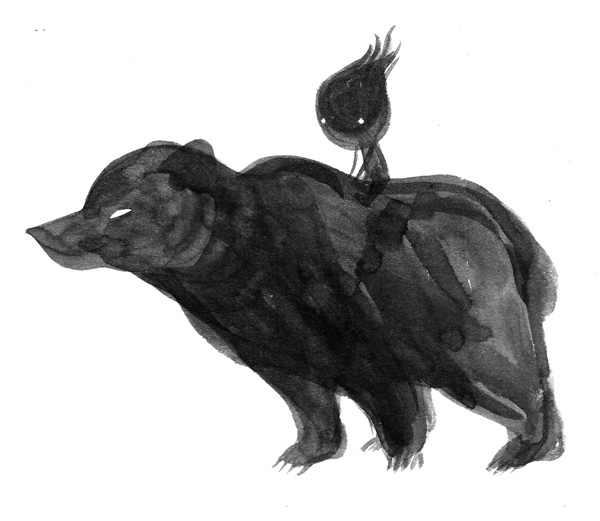 I’m sorry my blog has become more like a infodesk than a comics blog, but I promise I’ll start posting real comics again after this trip!

I’ll be in MoCCA festival in NEW YORK this weekend! Yay!  I’m hanging around in NY from 6th to 15th. We’re going to have some comics for sale at the festivals and there’s also some events and a small exhibition I will be atending. More info here at the finnishcomics.info.

I’m also part of the Comics blog exhibition at the Helsinki Comics centre from 5th to 30th of April Check it out!